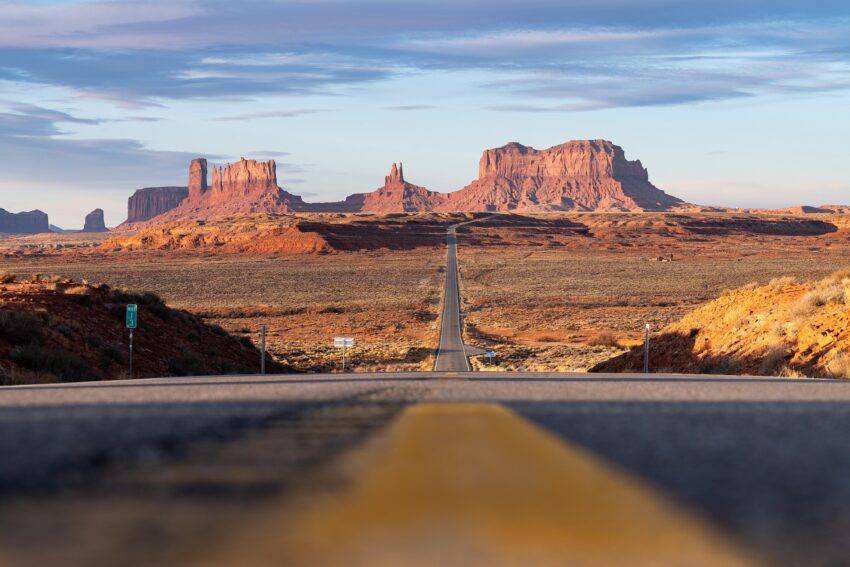 When the clock struck midnight on January 1st of 2020, the world had no idea that in just a couple of months, all of our lives would change quite radically.

Over night, millions of workplaces would shutter and either layoff their workforces or have them continue their work from home.

While the pandemic was indeed a tragedy for many, it was also a renaissance for millions of employees who were already seeking change or were not consciously aware that that is what was needed.

Another contingent of workers came to realize they preferred working in their pajamas and ditching the long commutes.

Some of those workers who were given the green light to work from home permanently, quickly realized another lifestyle change was offered to them: the ability to live wherever they wanted to.

With location no longer being a barrier to gainful employment, small towns became a very attractive target.

This also stoked a talent war among small towns across North America.

Many municipalities wanted to bring these high-earners to their communities and reap the resulting tax revenues.

In case you missed it, episode two of the Rural Wealth Podcast took a look at a very dismal marketing campaign designed to draw in that high-earning talent.

The small city in question that employed this terrible campaign is the one I call home – Owen Sound, Ontario.

In today’s episode, we’re going to look at what a rock-solid talent attraction and growth plan really looks like.

Now before we dig in, I have to state that I’m not crazy about the fact that the case study I’m about to share with you is from Tucson.

Setting that fact aside, I still think you’ll benefit from seeing what the Remote Tucson attraction campaign succeeded in achieving.

Everything the organizers did is 100% transferable to a small town a fraction of Tucson’s size.

That said, let’s dig in!

Once the pandemic took over the global economy and the face of day-to-day work changed, The city of Tucson wanted in on the pool of talent that was looking to seize on the pandemic to migrate.

The city approached local entrepreneurs Dre Thompson and Liz Pocock with a plan to lure that talent in.

Being event organizers by trade, the duo appeared to be a perfect fit for the project and would go on to put together a stellar attraction campaign.

Their research showed that for the first time in decades, young professionals were leaving large cities in particular in larger volumes to find smaller towns to live in and chose to seize on that given opportunity.

The goal was to launch the project with 10 spots available to give the initial a ‘test flight’ – to see if it had any potential.

Upon launching the search for the first cohort, the campaign received 600+ applications from people in 39 states as well as three international applications.

The Goal of Startup Tucson:

The Startup Tucson program was specifically designed to help provide a soft-landing for remote workers wishing to relocate to Tucson.

Their central mission was to position Tucson as a great place to work, play, and live.

The vision of the project was to have successful applicants bring their higher levels of education, experience, and technical skills to contribute to the local innovation community.

They sought to have applicants engage with the local innovation community as peers, mentors, and industry connectors in the hopes they would add incredible value to the ecosystem.

So what does Startup Tucson offer?

So how exactly do you start to build an appealing package – one that is not a mere publicity stunt? One that excites almost everyone who reads it?

Startup Tucson carefully approached its project with alluring components of their campaign, including Benefits, Perks and Community.

What I love about the package is the sheer innovation and bootstrapping behind the effort.

As previously mentioned, Startup Tucson was operating on a very restrictive budget.

By reaching out to companies and organizations large and small, Thompson and Pocock managed to get many of the assets used by the campaign donated to the cause.

The companies putting up the donations stood to gain from the PR and brand experience, so it was a win-win all around.

Here are just some of the donations that were included:

Those are the highlighted benefits of the package.

In other words, they were made to feel like royalty.

The program was so phenomenally executed that it got worldwide media attention, including:

The project is a bonafide success.

In the end, the numbers speak for themselves.

So far, the Startup Tucson initiative has generated $40 million in local revenue and the overall campaign has led to the creation of 400 jobs.

If you’re looking for an innovative way to grow and improve your rural community, I strongly urge you to take a close look at how Startup Tucson did it.

The steps they’ve taken are easily repeatable and could certainly do wonders to strengthen your local economy.