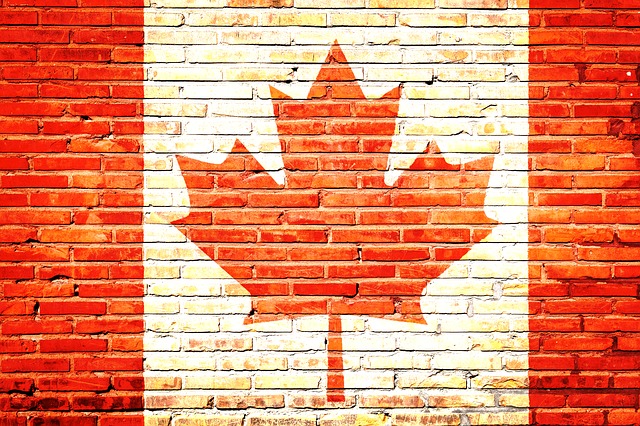 Summer may only just be kicking off (admittedly very slowly), but that doesn’t mean we can’t start planning out how we’ll be ringing in Canada’s 152nd anniversary.

With that said, we’ve prepared your Grey-Bruce Canada Day celebration with the intention of helping you plan your agenda around your specific needs.

Whether you’re a family of five, a couple that only just started dating or singles from outside of the area, we’ve tried to cover as much ground as possible to help you ring in Canada’s 152nd birthday.

So let’s get the Grey-Bruce Canada Day guide started.

Out of all the towns you could choose to celebrate Canada Day in Grey-Bruce, Owen Sound admittedly gets off to the latest start.

If we’re going by events organized by the city, activities don’t officially kick off until 4:00 pm, so if you’re the type of reveler who enjoys celebrating Canada’s anniversary all day long, you might want to kick things off in other towns (see agendas below).

So then, what can you expect from Grey-Bruce’s largest municipality?

The festivities kick off at lovely Kelso Beach with no shortage of activities for the kids.

Scouts Canada will be holding wooden car races while Four Paws Flying Entertainment will be putting on an athletic dog show.

Musical acts include Dickie Bird for the kids, the Owen Sound City Band for the family and Beggars Road will be setting up to entertain the grown-ups on hand.

There will also be a dueling pianos show to cap off the musical portion of the festivities.

If you aren’t local to Owen Sound, be forewarned to come early for parking as it’s somewhat tight in the Kelso Beach area.

Once dusk hits, the fireworks go off over the bay.

Kincardine – Everything but the main event

If you’re in the South Bruce region, Kincardine’s Canada Day celebrations are a very good bet.

The nation’s b-day comes to life at 11:00 am with a parade, which precede the official ceremonies.

Families can enjoy a host of activities with the kids from 12pm to 3pm in Macpherson Park.

There is a bit of a gulf of between the daytime festivities and the evening’s fireworks, so we do recommend you consider enjoying what the day has to offer in Kincardine’s festivities and then moving on to either Owen Sound or Tobermory to take in the fireworks there (if you don’t mind the ride home later on).

Tobermory has come known for its fireworks displays and the light show they put on for Canada Day is no exception.

With Tobermory being the furthermost destination in the Grey-Bruce Canada Day guide, it’s recommended you arrive early as large crowds are guaranteed.

If you’re coming to town and planning to spend the night, make sure that you have reservations as hotels and motels are often full, as are most AirBnB rentals.

Aside from the famous fireworks, revelers can chow down on Canada Day cake, at the Tobermory Community Centre Chamber, where the municipality is also offering free children’s activites.

While Meaford is one of the smallest towns on this list, it easily has the busiest schedule to offer for Canada Day.

The big party starts on a perfect note with a massive pancake breakfast at 9 am (Military Family Resource Center), flag raising at 11 am, followed by kid’s activities starting at 12 pm, going through the afternoon.

Noon also sees the opening of the Rotary Food Tent and Beer Gardens, so that everyone of every age can enjoy their nation’s special day.

Come 5 pm, the SAIL Food Truck opens up while Victoria Yeh leads of the musical performances that will also include Emma Wright and the Drew McIvor Duo.

Best of all – Meaford has its own Canada Day fireworks show, easily making it one of the best all-in-one destinations.

As mentioned in the Owen Sound section of this guide, if you’re looking for Canada Day activities that launch prior to noon, you’ll have to look to other towns.

Port Elgin happens to be one of them.

As with every year, the celebrations start with the sidewalk chalk extravaganza, which is a fantastic activity for the kids to enjoy while the parents can take in the arts and crafts on display.

Unfortunately, no fireworks in the area, so this is more of a stopover than anything else.

Did we miss something?

Go right ahead and contact us so that we can add it to our guide.