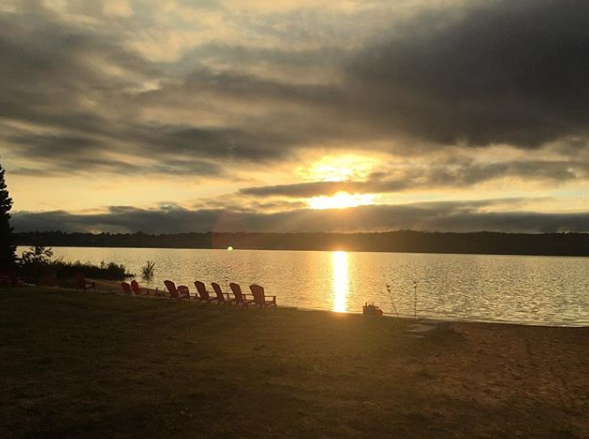 The 2021 election focused heavily on Canada’s housing crisis and of all the promises made by party leaders, one pledge resonated a little more than it should.

That would be the Liberals’ promise to ban blind bidding.

Not familiar with blind bidding?

It’s the practice of offering your own price on a property without knowing what the other buyers are offering.

The Ontario Real Estate Association sees it as a God-given right and any talk of banning blind bidding is viewed as a gross infringement of personal rights.

Truthfully, I’m indifferent either way – even as a real estate agent.

A blind bidding ban cannot stop
those with deep pockets.

It’s a simple rule of economics.

Mike and David want the same house. Mike has $250K more in cash reserves than David. Mike wins – ban or no ban.

I’ve heard one consumer advocate argue something along the lines of ‘blind bidding can lead someone to pay upwards of $200K more than a property is selling for. That’s not fair.’

Actually, it is fair – let’s just look at it from another standpoint: anyone who would spend $200K above asking KNOWS they are doing exactly just that.

I’m not trying to argue that this is logical buying behavior. What I am saying is that advocates are trying to prevent buyers from engaging in conscious behavior.

Just look at Australia and New Zealand – homes in those countries are sold by open auction.

House prices in those two nations are the same as in Canada.

If ‘Deep Pockets’ Mike was in Australia, he’d beat David there too. The only difference being that David gets to watch his ass getting kicked in live-time.

How Consumer Advocates Are
Lobbying For A Blind Bidding Ban

The CBC recently ran a ‘thought piece’ on the perils of blind bidding.

In this short video, they profiled a woman who paid $200K over asking for a cottage…

…only to find out later that [drumroll], there were NO other bids on that cottage. She paid $200K over asking for no reason at all.

Truth be told, I don’t have much sympathy for her – but I’ll get back to that in a moment.

Let us first begin with this woman’s agent, who is morally bankrupt to say the least. The agent was caught on camera telling the woman to place the $200K over asking.

This is where fiduciary responsibility had been shirked and hopefully the agent will face consequences.

As a consumer, you should be aware that you have the right to know how many registered offers have been put in on a home.

The agent knew this and clearly avoided divulging that no other offers were made to pocket a bigger payday.

For the CBC to characterize this story as an illustration to the perils of blind bidding is dishonest.

in reality, this is the story of an uninformed consumer putting blind faith in an unscrupulous real estate agent.

In the end, the woman did have the extra $200K to spend on the cottage, but now that she feels burned, she wants a ban on blind bidding.

If you don’t know what you need from a real estate agent, just ask.

A Blind Bidding Ban Would
NOT Help Owen Sound

As predicted by some of the big banks, housing prices are starting to show signs of flattening.

To expect Owen Sound’s housing prices to go back to ‘normal’ levels is like hoping a pickle transform back into a cucumber.

This is why I’m indifferent to a ban on blind bidding – it won’t change anything either way.

If the government wants to initiate a profound change that will truly benefit home buyers, they’ll have to find another hill to die on.