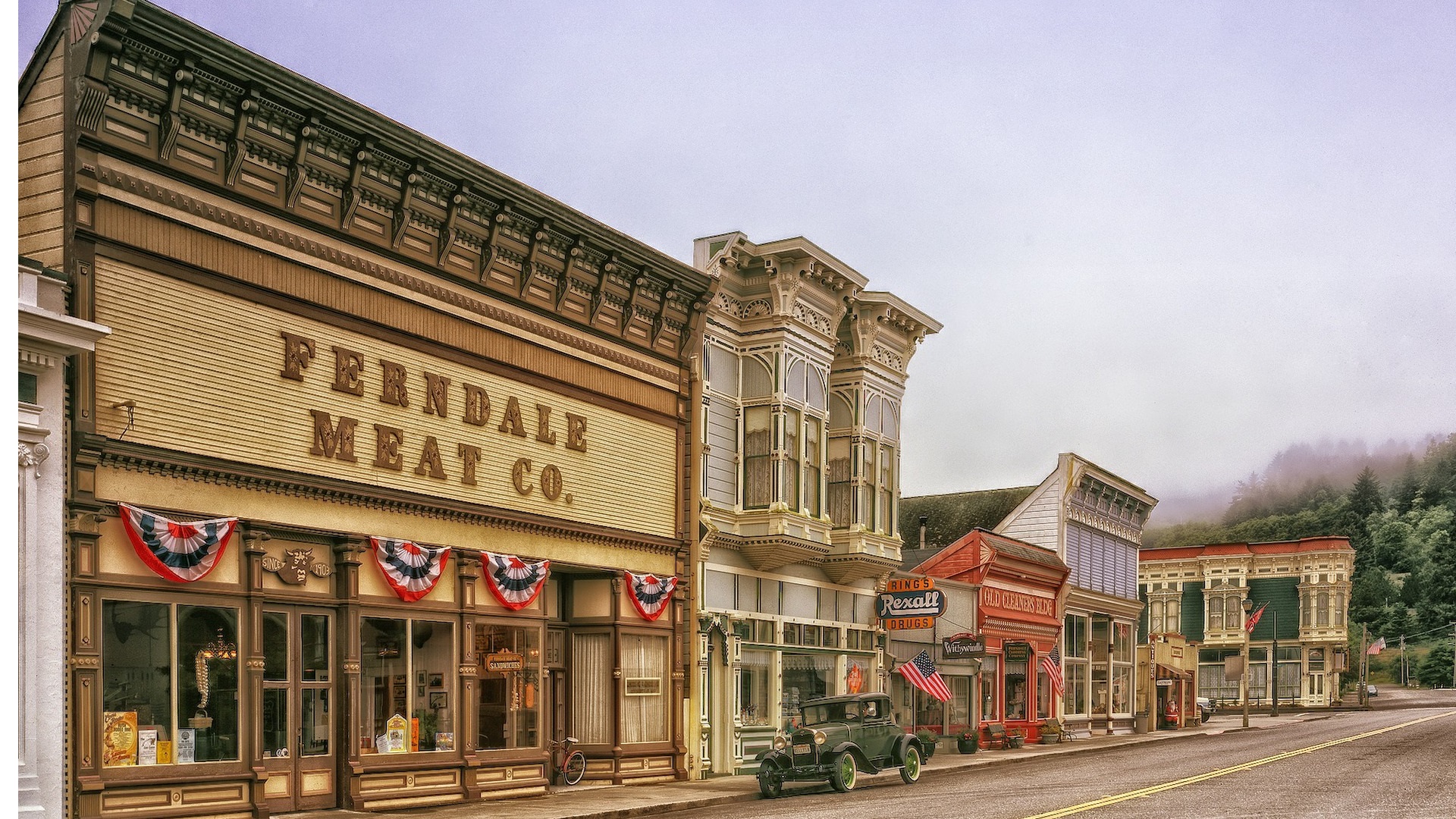 Hello and welcome to the debut episode of the Rural Wealth Podcast.

My name is John Breese and I’ll be hosting this show.

I wanted to use this premier episode to explain what I hope to accomplish with this podcast and how I came around to creating it.

So let’s jump right into it, by starting with what led to the creation of this podcast.

When I was 10 years old, my parents moved us from the dull, uneventful city of Brampton, a suburb just north of Toronto to the small town of Meaford, Ontario.

When we initially arrived in Meaford, it was a bit of a shock.

Everyone would stare at us and the locals weren’t particularly warm.

We lived in Meaford for all of 3 years before my father was offered a job that would bring us back to Brampton.

During those three years, I did make friends and those who didn’t like me in the beginning were either friends or at least acquaintances.

I was honestly sad to say goodbye when we had to move back to Brampton.

I was convinced that this was likely our one and only foray into rural living.

Not even three years into our return to Brampton, my father was laid off. I had been in high school for two years and couldn’t stand it.

My father had to accept work that paid him far less than the job he’d been laid off from.

It was a rough time for the family.

So my father and I moved to Owen Sound, a small city just 25 minutes west of Meaford.

Within a year and a half of that move, my parents divorced and the house in Owen Sound was sold.

My father moved us to a country house just outside the town of Wiarton: population 2000.

For a teenager who’d enjoyed urban living most of his life, living out in a country home was too much to bear.

There was nothing to do, the local population was predominantly elderly. I was rapidly dying of boredom.

Throughout my youth, I’d read through my father’s collection of National Geographic magazines and seeing what else was going on in the world, I packed my bags and left for the city at 17.

I had lasted all of three months in Wiarton.

It would be 25 years until I’d return to rural living.

How to Adapt to Rural Living:

Throughout my adult life, I’ve lived in many cities and in different countries.

I got to see what works and what doesn’t.

When I made the choice to move back to Owen Sound, I quickly realized that I had permanently changed.

With only 4 ½ years of rural living under my belt prior to leaving home, I did not consider myself a country boy at all.

Adapting to small town life after 25 years in the city proved quite challenging – especially since I had moved up here with my partner.

My partner had lived her entire life in Toronto and the adaptation process was very hard for her.

A naturally kind, friendly and outgoing soul, she really struggled with the way in which people could be hostile and cold to those they didn’t go to grade school with.

It wasn’t entirely easy on my end either.

I came back as an entrepreneur and couldn’t believe how much of the local business sector was just as insular.

Neither of us could understand how a town this size could be so inhospitable and yet remain financially solvent and reasonably functional.

Or so it appeared.

How to Build a Rural Economy The RIGHT Way: Click Here to Listen

At the time we had moved, Trumpism was entering its last couple of years.

The insular nature we were experiencing in Owen Sound was being encouraged by the Trump administration in small town America.

But then something bigger than Trump or any political party happened – COVID swept across our continent.

Within months of the pandemic’s start, the entire game changed.

Owen Sound’s insular society found itself  assailed by legions of city dwellers who were given the green light to work from wherever they wanted.

This, of course, was not exclusive to Owen Sound – thousands of small towns across North America experienced the same outcome throughout the pandemic.

A wave of change was on its way.

This will be the focus of this podcast – to look at the challenges small towns will face going forward.

I’m going to be looking at the dynamics of rural governments, the outlooks of locals and the range of opportunities that abound.

I want to look at the many ways rural economies can grow and thrive without losing their character or the natural environment that drew more people in.

I want to look at how people who’ve grown tired and weary of life in the big city can move to smaller municipalities and still enjoy a high standard of living.

If you have any questions about how to adapt to rural living, don’t hesitate to get in touch.